Kaden Honeycutt is from Aledo, TX and considered as one of the top up and coming young racers in the country. Kaden was selected #22 in the Speed51 Short Track Draft for 2021 season. In 2020 Kaden competed in Dirt Modifieds and Dirt Late Models. He ended the season with 19 wins, 28 top 5s and 34 top 10 finishes. He also competed in select Super Late Model events including the Blizzard Series at 5-Flags Speedway where he had 2 top 5 finishes and the famed Snowball Derby where he competed against the top late model drivers in the country, qualifying 2nd and finishing the race in 5th.

In 2021 Kaden competed full time in the Solid Rock Carriers CARS Tour for Justin Johnson Racing. Kaden accumulated 2 wins, 6 top fives,12 top tens in 13 starts, finished 2nd in points, and won "Rookie of the Year". Kaden has also competed in select LMS races where he has 2 wins (Hickory Motor Speedway), 4 top-fives in 6 starts. Kaden is also running selected Dirt Late Model events in 2021 and has already accumulated 6 wins, 14 top-fives in 14 starts. Kaden is known as one of the top iRacers in the country he competed and qualified in the NASCAR iRacing Road to Pro Series.

In 2022 Kaden is running full-time for Bary Nelson motorsports in the Solid Rock Carriers CARS Tour where he currently sets 2nd in points. Kaden is also competing in select NASCAR Camping World Truck Series events with On Pont Motorsports.

Kaden is passionately involved with the Friends of Jaclyn Foundation where he supports children battling pediatric brain tumors and other childhood cancers. He runs the FOJ logo on both his car and uniform including a tribute in the Snowball Derby to his adopted child Jackson who passed away in 2020.

Kaden Honeycutt Racing's goal is to be a great ambassador for sponsors, the racing industry, and God by giving maximum effort every day, being a good sportsman to fellow competitors and teams, and a positive role model on and off the track.  I will work hard each day to educate and grow myself perfecting my racing craft. 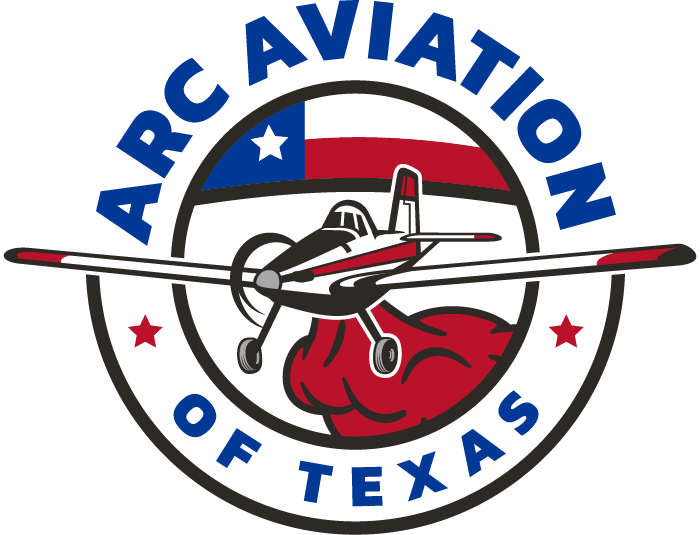